In March, 2016, GRAND was privileged to speak with Phil Harvey, granddad of three, American entrepreneur and change agent in the global effort to reduce poverty. Simply put, Mr. Harvey has successfully employed sex to fight hunger and poverty. Improbable as it sounds, the results are very real, and may change our thinking about large-scale social problem solving.

In the 1960’s, Harvard graduate, Phil Harvey was battling hunger in the Third World, distributing “surplus” food to hungry children for CARE. But despite the program’s ambitious goals, each year saw more hungry children. It became evident to Harvey that delivering food was not slowing the rise of the poverty that was at the heart of the problem. It was, however, creating a culture of gratitude, an unequal and unhealthy relationship between the helper and the helped. 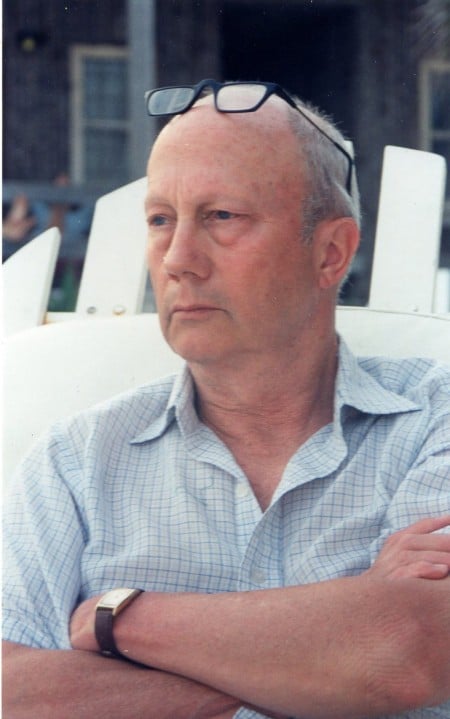 Harvey rejected the inevitability of the status quo and chose to go at both problems directly. Clearly, family planning was the solution to the first. The concept was foreign in much of the developing world…millions of women were trapped in a perpetual cycle of pregnancy and childrearing. Harvey describes the ability to control the timing and frequency of childbirth as a “fundamental human right.”

But how could well-intended Westerners bring birth control to the world’s poor while avoiding the negative narrative that says, “we know better than you how to run your lives”? Had he not witnessed this same unequal relationship robbing people of dignity and self-determination? If it was to grow, the will to control reproduction had to take root naturally.

Employing the tools of commerce to address social concerns, Harvey formed Population Services International (PSI) in 1970, along with British physician, Tim Black. They would have breakthrough success, in country after country, by marketing condoms and other birth control through the same channels as other consumer products.

Buyers would hear of the products, assess the value for themselves, purchase with their own money, and by using the products, determine their own future. Subsidies would keep prices at a level the poor could afford without fostering a culture of helper and helped.

“Freed from the tyranny of repeated pregnancies, there is more money in the family to educate the kids. The education of girls, in particular, turns into a virtuous circle; as girls get better educated, they want fewer children”

In 1989, Harvey launched DKT International to do similar work with access to other funding sources. He stepped down from the President and CEO positions in 2013 but remains involved, as he is with Marie Stopes International, a British charity founded by his former partner, Tim Black. DKT measures success in CYP’s or “Couple Years of Protection” providing 30 million CYP’s in 2015, in twenty countries. Condom use is a core HIV/AIDS prevention method as well. 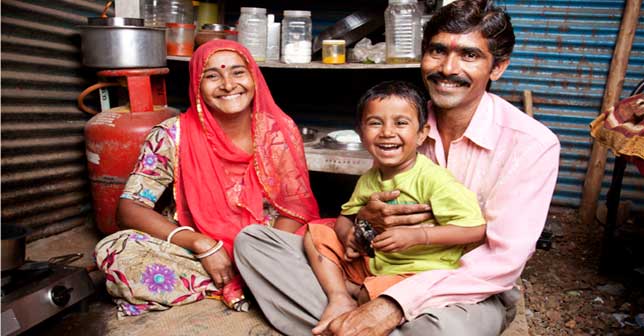 Bangladesh stands out to Harvey as a “most wonderful success.” Birth control was simply unknown there when PSI launched the social marketing initiative in 1972. Generations of Bangladeshis have since have grown up with family planning through inexpensive condoms as the most natural thing.

So, what about the sex?

Phil Harvey is proud of the family planning programs he has set in motion – his work has put tens of millions of families in control of their destinies. His may be the model for a new generation of philanthropists, many with deep roots in entrepreneurialism, who value results above the warm feeling one gets by giving.

Perhaps it’s a surprise, then, that Harvey is just as proud of a very different enterprise he created. Headquartered in North Carolina, Adam and Eve was founded in 1972 with the philosophy that sex was “good and natural and pleasurable and fun.” Through Adam and Eve, and partner enterprise, the Sinclair Institute, Harvey has helped bring the inspiration and the tools for greater sexual satisfaction out of the shadows, becoming a leading provider of sex toys, films and condoms.

He would like to see science-based sex education. “The great flaw in sex education in the United States is so-called abstinence-only education, which is not education at all but a kind of preaching…People will have sex…always have and always will.” According to Harvey, the first goal of sex education should be to prevent unwanted pregnancies and births through instruction and availability of contraception.

“Social Marketing puts inexpensive, nicely packaged, heavily advertised contraception with reach of very large numbers of people. It doesn’t carry a message that you should have fewer or more children. It basically says ‘here’s something you can use to make your own life better; it’s up to you to decide how to do that.’”

Meanwhile, profits from the “sex business” have funded the family planning and HIV/AIDS prevention work of DTK International, prompting Mother Jones to label Harvey a “hardcore philanthropist.” The irony is not lost on Harvey; that the sex lives of the relatively affluent help provide vital family planning for those less fortunate. 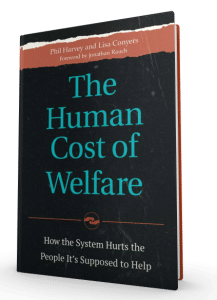 In his latest book, written in partnership with Lisa Conyers, The Human Cost of Welfare – How the System Hurts the People It’s Supposed to Help, Phil Harvey reveals the failures of the current welfare system and proposes solutions.

Introducing the ‘Grandparents’ Academy’ - But Not THE GRANDparents Academy

Manage Your Fear In The Time Of COVID-19