100 Year Honor of Veterans And Their Families

This year marks the 100th anniversary of Veterans Day. A day first set aside to honor those veterans who fought in the “Great War.”  That designation has evolved over the years. Today, we celebrate all those who served in the U.S. Armed Forces rather than only those who fought in war.

On this special anniversary, I’d further propose that such recognition be extended to honor the families of veterans who served, as well. 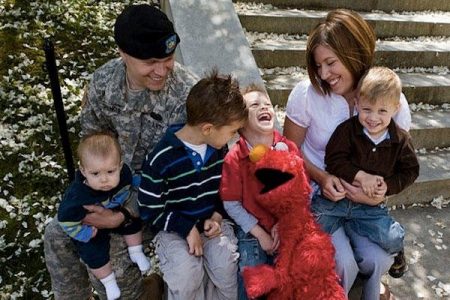 On this special anniversary, I’d further propose that such recognition be extended to honor the families of veterans who served, as well. My rationale is simple. Ask any parent whose child was called upon or chosen to serve, in times of peace or times of war. What was that experience like for them?  Or, consider those spouses and children who lend backbone and support to those who serve. What is it like for them? How well do they carry the burdens, responsibilities, and experience of military life?

This past June I had the privilege of serving as a civilian volunteer on an Honor Flight from Louisville, KY to Washington D.C. For those unfamiliar with the term, Honor Flights is an all-volunteer, national non-profit which pays homage to World War II, Korean War, and most recently our Vietnam era veterans, for the sacrifice and service they provided to our country. Each flight is made possible through the generosity of individual and corporate donations. Every trip, however, is made memorable through the efforts of trained guardians (individual escorts), and local volunteers.

For many, the experience was an opportunity to bring closure to memories left unspoken. For other’s it was a chance to honor their parent or grandparent in ways that go beyond words, transcend time, and speak to relationships that exist whether one served in the military, or not.

The flight was memorable on many levels. However, what clearly stood out for me, was the relationship, both kindled and rekindled between those being honored and the children, grandchildren, spouses, and others who accompanied these veterans on their flight. For many, the experience was an opportunity to bring closure to memories left unspoken. For other’s it was a chance to honor their parent or grandparent in ways that go beyond words, transcend time, and speak to relationships that exist whether one served in the military, or not.

Insights, experiences, and lessons learned can prove invaluable when shared with another. That may be particularly true for someone about to embark on military service, those growing up in a military household, and anybody who needs a little, inspiration, motivation, or understanding at some point along the way. That’s one of the reasons why I wrote Wisdom of Age. It is also why I am now reaching out to veterans and their families to consider sharing their unique perspective, insights, and lessons learned with other military families. Whether those families are just starting out or grizzled veterans, anyone can benefit from their experience.

If you’re a veteran, spouse, or child of a military family I hope you’ll consider joining me on this mission.  And to anyone else paying homage to a veteran, please give a thank you to their families as well. 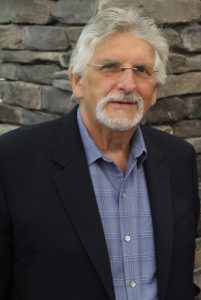 Jeff Rubin, author of Wisdom of Age, consults on community and aging issues and is an honoree of the Maria Shriver’s “Architect of Change of the Week” Award. Having spent over 20 years as a director and facilitator of community service programs at the local, state, and national levels, today he is an advocate for “Age-friendly” and “Livable” communities. Mr. Rubin is currently working to advance positive aging in Kentucky and worldwide. He invites your comments, involvement, and support. Jeff can be reached at Jeff@WisdomofAge.net 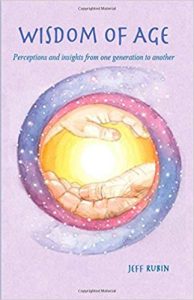 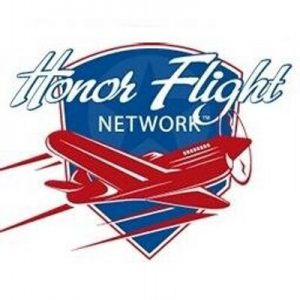 For those who may be unaware, The Honor Flight Network is an outstanding national organization that flies veterans to Washington D.C. to visit their memorials, all at NO COST to the veteran. This program presently has 127 hubs in 41 states. Through the end of 2012 the Honor Flight Network has transported nearly 100,000 veterans to see their memorials.