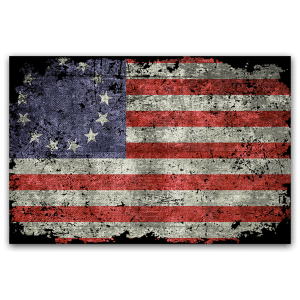 George Washington’s legacy – leader of the Patriot military forces, cunning war strategist and first president. Certainly, we all learned about this hero in history class. This book digs deeper into the Revolutionary War and the secret spy ring that played a big part in the colonists’ victory. The Continental Army has been defeated in New York City. Consequently. they face future battles against the well-trained and well-funded military of the largest empire in history?

Washington realizes he must use other means and the Secret Six is born. This book tells the story of the daring spies who operated throughout Long Island to relay information to General Washington. They are dubbed the Culper Spy Ring. The Secret Six are composed of a wide range of characters including a tavern keeper, a bold fisherman, and a mysterious woman known only as Agent 355.

This young readers’ adaptation of the New York Times bestseller is perfect for young American history lovers. For grandparents who are Revolutionary War buffs – get the original book and gift your grand with the young adaptation and read it together! That would be a grand book club! 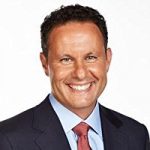 Brian Kilmeade is the co-author of George Washington’s Secret Six, a New York Times bestseller for more than five months. He co-hosts Fox News Channel’s morning show Fox & Friends and hosts the daily national radio show Kilmeade & Friends. He currently resides in Massapequa, NY where he grew up with his wife and 3 kids. When he is not working, you can often catch him on the soccer field watching or coaching. He graduated from LIU-CW Post with a BA in Communications in 1986 where he also played soccer. 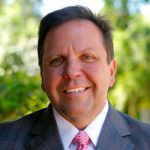 Don Yaeger is an award-winning keynote speaker, business leadership coach, and author of more than two dozen books, including nine New York Times bestsellers. A world-class storyteller, Yaegar draws on his personal experiences as well as those with a host of sports legends to inspire audiences from Fortune 500 companies to cancer survivor groups. He lives in Tallahassee, Florida, with his wife, Jeanette, and their two children.