Posted on May 13, 2020 by Christine Crosby in dr. floyd shockley, Murder hornet, paul vogelzang, Smithsonian, the not old better show

Murder Hornets – Not What You Think…

Murder Hornets – Not What You Think…

Welcome to The Not Old Better Show. I’m Paul Vogelzang, and this is episode #449. 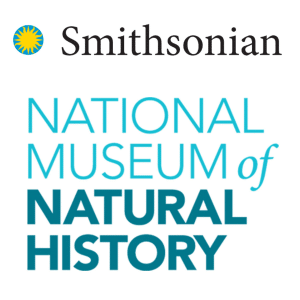 As part of our Smithsonian, Inside Science interview series, we have the latest buzz…Giant 2-inch insects known as “murder hornets” have arrived in the U.S. from Asia for the first time. They got their name because of the potential threat they pose to bees, and now there’s a rush to stop them before they multiply. “Bee lives matter.”

Share
Asian giant hornet attacks and destroys honeybee hives. A few hornets can destroy a hive in a matter of hours. The hornets enter a “slaughter phase” where they kill bees by decapitating them. They then defend the hive as their own, taking the brood to feed their own young. They also attack other insects but are not known to destroy entire populations of those insects.

While they do not generally attack people or pets, they can attack when threatened. Their stinger is longer than that of a honeybee and their venom is more toxic. They can also sting repeatedly. 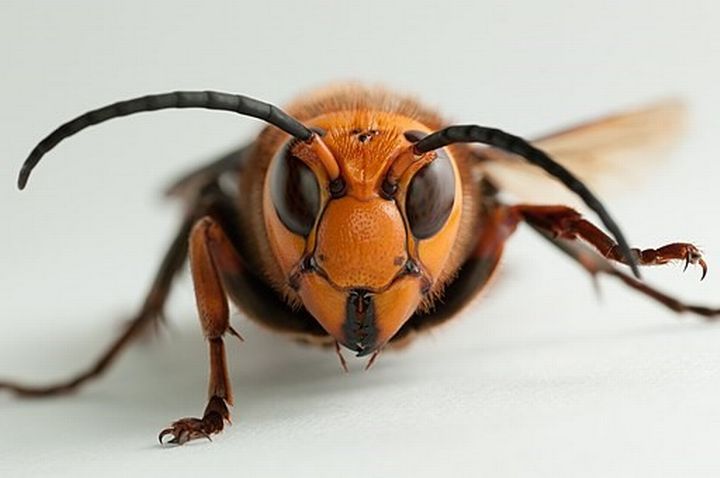 If it becomes established, this hornet will have negative impacts on the environment, economy, and public health of the United States.

Here to help us understand these hornets is Smithsonian’s, Dr. Floyd Shockley. Dr. Floyd Shockley is the Collections Manager for the Department of Entomology at Smithsonian’s National Museum of Natural History. According to Dr. Shockley, “More people die of honey bee stings in the U.S. than die annually, globally, from these hornets.” About 60 to 80 people die from allergic reactions to honey bee stings; only about 40 people die per year in Asia. mostly in Japan, from reactions to the giant hornet stings.

That said, the sting of the Asian giant hornet is far more painful and toxic than that of a honey bee. Researchers have likened the sensation to having a hot nail driven into one’s flesh. However, Shockley says giant hornets are only dangerous if provoked and tend to keep to themselves unless threatened, but they’re not a new thing…

My thanks to Dr. Floyd Shockley, from the Smithsonian National Museum of Natural History. My thanks, as always, to the Smithsonian team for all they do to support the show. And my thanks always to you, my wonderful Not Old Better Show audience. Remember, stay safe everyone, practice smart social distancing, and Talk About Better. The Not Old Better Show. Thanks, everybody. https://notold-better.com

Watch this short video from National Geographic for a quick overview of Asian giant hornet.