“I can’t find my other shoe,” my husband, Steve, said.  Since my free-spirited, artist/photographer husband loses his glasses, his keys, his cell phone and/or a myriad of other things just about every day, a comment like that would usually prompt a knee-jerk response from me – something like, “Did you look under the bed?”

However, we weren’t at home, and looking under the bed wasn’t an option.  We were spending the weekend in Manhattan with my son, Avi, and his wife, Anne, and at that moment, we were sitting in a booth in a crowded diner on the Upper West Side.

“It has to be here,” Avi said. “It couldn’t just disappear.”

When it became apparent that the shoe—an ancient relic that had more than withstood the test of time – had indeed gone missing, Avi slid under the booth and began a frantic search under the table.  He searched the surrounding area also, murmuring apologies to people dining at nearby tables.  Before long, the manager rushed over to find out what was going on.  A few moments later, several busboys appeared with huge dust mops.  They motioned for us to stand up, then swept in a wide arc under the booth and finally hoisted up the bulky seats.  When they were done, they shook their heads.  No shoe. 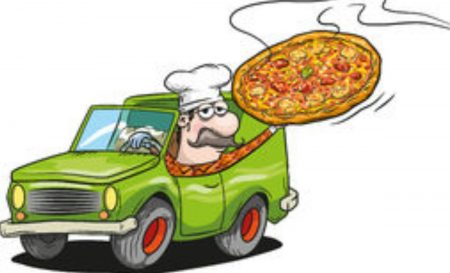 The word “impossible” flitted through my mind as my son – who detests any work that requires getting his hands (let alone his knees) dirty – rummaged around under our feet in one more desperate attempt to find the wayward shoe.  It was impossible, wasn’t it, to lose your shoe during dinner?  Not for Steve, I thought.  Not for the man who – after once finding himself stranded several miles from our home in the Philly suburbs – had concocted a way to get home without spending money on a cab. (He was cheap too.)  He’d simply stopped by a local pizza joint, ordered lunch, and then asked, “Do you deliver?”  He was the talk of the neighborhood when the truck with the logo, “Al’s Pizza – Speedy Delivery” showed up at our door with Steve in the passenger seat, a grin on his face, and a pizza box on his lap.

The manager’s laughter echoed behind us as I dragged Steve out the door.

Anything could happen to Steve, and we all knew it.  Steve knew it too, and although he appeared chagrined at the moment, I could tell he was loving every moment of this absurd footwear fiasco – until the realization hit him that if we didn’t find his shoe, he’d have to shell out money for a new pair.  “Get the manager,” he said.  “There must be something they can do!” 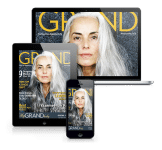 If you are enjoying this article, find more here

My son jumped up, grabbed the check, and headed for the cashier. Anne and I were right behind him but Steve was in no hurry.  As we passed the manager, I heard him say, “Here’s my cell number.  If you find my shoe, please call me anytime, night or day.”

The manager’s laughter echoed behind us as I dragged Steve out the door.

ABOUT THE AUTHOR – HELEN REESE 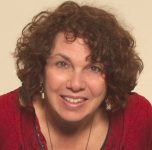 is about a psychotherapist who unwittingly becomes Philadelphia’s relationship guru – even though she’s single. You can find out more on Helen’s blog/website, Helenvreese.com. 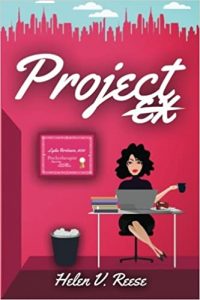