The Extreme Danger Of Entitlement

The Extreme Danger Of Entitlement Attitudes

Don’t we all worry, at least sometimes, about how our kids are raising our grandkids? And if our concerns were to center on one thing, wouldn’t it be the entitlement attitudes we often see in kids today—the spoiled attitude that the world owes them a living? But how does one tactfully bring this up without offending? And without overstepping our role, how can we do our own grandparent thing to help these grandkids learn about the importance and satisfaction of things like work, saving, delayed gratification, and self-reliance?

A few years ago, we wrote a bestseller parenting book called The Entitlement Trap.  In a nutshell, it explains that:

What can grandparents do about entitlement? 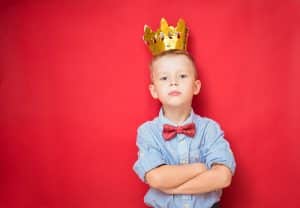 Remember that your children play the main role in teaching your grandkids, but you should be in the running for the best-supporting actor. Here are four things you can do:

First, consider giving your children-with-children (the parents of your grandchildren) a copy of The Entitlement Trap (or have them review https://valuesparenting.com/the-happy-family/family-infrastructure/family-economy/) and encourage them to set up an “earning family economy” with chores and a Family Bank and a weekly “payday” instead of allowances. Sweeten the deal by matching any money they put into their family bank. In this way, you will become a partner in a system that fights entitlement attitudes and begins the process of independence-gaining for your grandkids.

Second, stop giving your grandkids so much. And start finding ways for them to earn some things for themselves. This can range from tasks you pay them to do around your house to bonuses or incentives for good grades or memorizing certain things or whatever you think will benefit them while giving them the feeling that they have earned money rather than just having it handed to them. (We understand that is the prerogative of all grandparents to spoil their grandkids a bit. And we agree with that little indulgence, particularly for preschool grandkids. But once they get to be six or seven, remember that everything you give them can advance a counterproductive entitlement attitude that you don’t ever want to be a part of.)

Third, work with the parents in setting up a Family Bank and a chore and payday system. Offer to put up the money to get the Bank started, and if they are disinclined or too busy, set up a Grandparents Bank that helps grandchildren learn about meeting goals, saving, and even earning compound interest. The monthly interest calculation will be a way to have a regular conversation each month with each grandchild who has an account in the bank. Give each grandchild a checkbook (you probably have old ones you can use) so that they can put money in the bank with a deposit slip and take it out by writing a check. Tell them that the bank also offers short consulting sessions on saving and budgeting, which will show them how to plan what they do with the money they earn. As their financial consultant, recommend that they always save 20 percent of anything they earn and that they also take out 10 percent to donate to a church or charity or other cause that they choose. Consider setting up a separate “college savings account” in the Grandparents Bank for each grandchild. In this special account, the money they put in is earmarked for college and can’t be taken out until then—but it pays a much higher interest rate of, say, 10 percent per quarter.

Fourth, set up a system of matching grants to give extra incentive to grandkids. With or without the Grandparents Bank, consider establishing a Grandparents’ Matching Fund, as you are able, to which grandkids can apply when they are trying to save up for higher ticket items like camps or other opportunities. Explain that you, as their financial consultant and advisor, would like to help in those situations—not by giving money, but by supplying a 1:1 match for the money the child has been able to earn or come up with on his or her own.

Think of this whole process as an opportunity to reverse what has come to be thought of as the usual role of grandparents—namely to spoil, entitle, and unreasonably enable their grandkids. Instead of giving them too much and releasing them from responsibility, we can help them to find the initiative and motivation to set their own goals and find their own way—we can teach them to earn and do for themselves—and what could be a greater contribution than that? 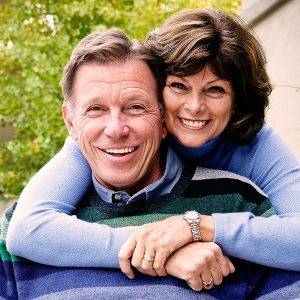 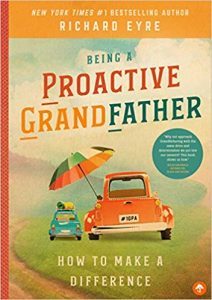