Information presented in this article may be triggering to some people. If you are having suicidal thoughts, contact the National Suicide Prevention Lifeline at 1-800-273-8255 for support and assistance from a trained counselor. If you or a loved one are in immediate danger, call 911.

According to the American College Health Association (ACHA), the suicide rate among young adults ages 15–24 has tripled since the 1950s. Suicide is currently the second most common cause of death among college students.1

These young people are often away from home and friends for the first time. They’re living with strangers, far from their support systems, and working under intense pressure—with disrupted sleeping, eating, and exercise patterns. You could hardly design a more stressful atmosphere, particularly when depression or other mental health issues enter the picture. 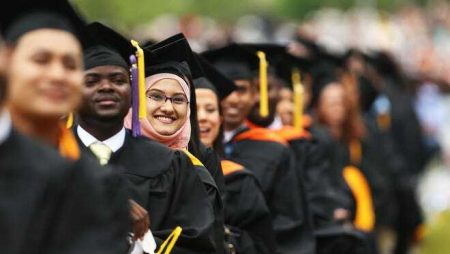 In a recent study published in Depression and Anxiety of more than 67,000 college students from more than 100 institutions, one in five students have had thoughts of suicide, with 9% making an attempt and nearly 20% reporting self-injury.2 One in four students reported being diagnosed with a mental illness.2

The primary risk factors that have been identified for teen and adolescent suicide include the following:

Recognizing the warning signs of suicide is one way to protect your teen or adolescent from suicide. According to the Suicide Awareness/Voices of Education (SA/VE) website, the following may indicate that your loved one urgently needs help:

Those who are passively suicidal or have only vague ideas of wanting to die should still be taken very seriously, and arrangements should be made for them to see a therapist or psychiatrist.
To read this article in Verywellmind.com and more on mental health issue – Click here.
Read more about college students
Share 0
Tweet 0
Share 0
Previous
Next
{"email":"Email address invalid","url":"Website address invalid","required":"Required field missing"}