When my friend Valerie Wood-Gaiger founder of Learn With Grandma International turned 80 this past year, she asked that instead of presents, everyone “Plant a tree for Granny.” And with that, Valerie appears to have started a movement. It’s easy to get excited because Valerie’s determination to ensure that future generations get to enjoy clean, fresh air is contagious.

According to Mother Jones magazine, “When it comes to climate change research, most studies bear bad news regarding the looming, very real threat of a warming planet and the resulting devastation that it will bring upon the Earth. But a recent study in the journal Science offers a sliver of hope for the world: A group of researchers based in Switzerland, Italy, and France found that expanding forests, which sequester carbon dioxide from the atmosphere, could seriously make up for humans’ toxic carbon emissions.

“There are technologies people are working on to take carbon dioxide out of the air. And trees do it—for nothing.”

Richard Houghton, a senior scientist at the Woods Hole Research Center, who was not involved with the study stated that, “ Overall, there are now about 850 gigatonnes of carbon in the atmosphere; a tree-planting effort on that scale could, in theory, cut carbon by about 25 percent.

In addition to that, Houghton says, trees are relatively cheap carbon consumers. As he put it, “There are technologies people are working on to take carbon dioxide out of the air. And trees do it—for nothing.”

They found that all that tree-planting potential isn’t spaced evenly across the globe. Six countries, in fact, hold more than half of the world’s area for potential tree restoration (in this order): Russia, the United States, Canada, Australia, Brazil, and China. The United States alone has room for more than 100 million hectares of additional tree cover—greater than the size of Texas.” 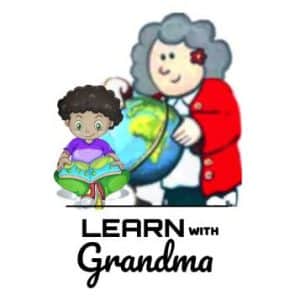 JOIN GRANDMOTHERS ALL OVER THE WORLD MAKING A DIFFERENCE HERE