A feature documentary by Scott Gawlik

As a parent and a grandparent, I can’t tell you how many times I’ve shouted out to the young ones “come and set the table for dinner.” What has made this daily chore so special, and to my mind, an art form? To shed some light on the topic there’s a new documentary featuring real people, albeit eccentric, and their journey into the world of competitive tablescaping. 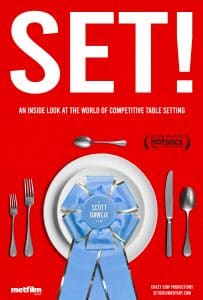 SET! is a fun and very entertaining documentary that peaks inside people’s homes, garages, bedrooms, and back yards as we watch the creation of the table settings, the hunt for all the right pieces, and ultimately, an award-winning table setting. Sharing the passion, the drive, and the craziness of the competitive tablescaping world, the film provides just under two hours of escape from ho-hum to a playful place. Full disclosure: You’ll find a few clips with me in SET!

SET! takes place during the 2019 Orange County Fair where we are introduced to several contenders all rivaling for the “Best in Show” title and ribbon. The film’s cinéma-vérité style shares each contender’s story with all the seriousness of a broken bottle of red wine and moments of burst-out-loud laughter. 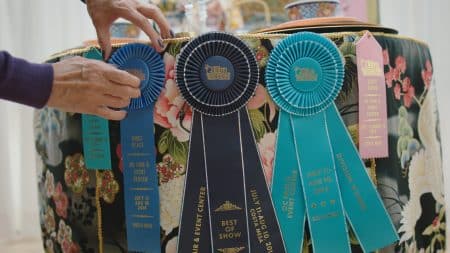 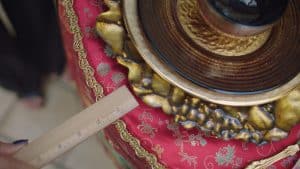 Documentaries often reveal an unusual, interesting, and/or little-known slice of humanity and this film does not disappoint. 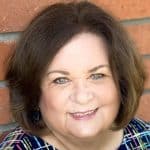