The editorial was blunt. “The science is unequivocal; a global increase of 1.5°C degrees Centigrade above the pre-industrial average and the continued loss of biodiversity risk catastrophic harm to health that will be impossible to reverse.” 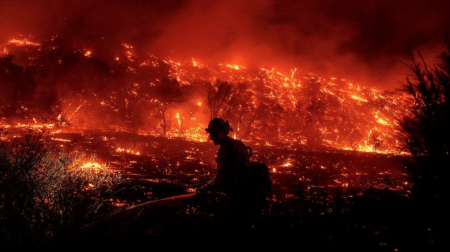 There is one principal factor that increases the likelihood of more frequent and more ferocious wildfires: hot temperatures. The United States Department of Agriculture has projected that “an average annual 1 degree Celsius temperature increase would increase the median burned area per year by as much as 600 percent,” Source (Center for Energy and Climate Solutions).

And we’re already perilously close to that point. In August, the Intergovernmental Panel on Climate Change reported that the planet has heated by 1.1°C since 1900 due to human activity. Among the IPCC’s conclusions:

A hotter planet is baked in. Global surface temperature will likely reach 1.5°C above 1900 levels by 2040, no matter what we do. Only deep cuts in emissions will keep us from topping 2°C by 2100.

The “new normal” will get worse. Wildfires in California, flooding in the Northeast, heatwaves in the Northwest, hurricanes in the South, drought in the West—this summer was devastating enough. But even if we hold the line at 1.5°C, extreme weather events will be more intense and more frequent.

No going back. Thanks to ocean warming, disappearing glaciers, and melting ice sheets in Greenland and Antarctica, average global sea levels will rise for at least 2,000 years, even if we hold the line at 1.5

Extreme heat, extreme weather and depleted soils can also threaten food supplies, raising the risk of starvation in some regions.

While we can help cut greenhouse gas emissions by eating more plants and fewer animal foods, especially beef and dairy.

Globally, livestock accounts for an estimated 15 percent of greenhouse gas emissions caused by humans. We also need to cut emissions from the transportation, power and industrial sectors.

“How can we leave our kids with a planet headed for disaster?”

As a nation, we must invest in a safer, healthier future for our children and grandchildren by cutting net greenhouse gas emissions to zero by 2050.  The price tag may be high, but the cost of doing anything less is far higher. How can we leave our kids with a planet headed for disaster?

“The greatest threat to global public health is the continued failure of world leaders to keep the global temperature rise below 1.5° and to restore nature.” Said the editorial.

“We as editors of health journals call for governments and other leaders to act, marking 2021 as the year that the world finally changes course.” I couldn’t agree more. 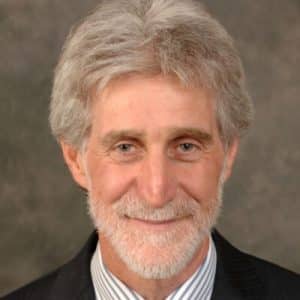 This contributed opinion column is from the December 2021 Nutrition Action Newsletter by Dr. Peter G. Lurie, president of the Center for Science in the Public Interest

Key reports on climate impacts and solutions from around the United Nations. 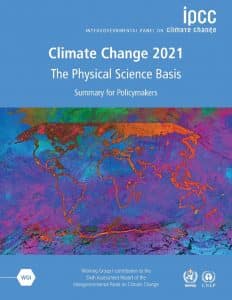 A new report calls for urgent efforts to increase the financing and implementation of actions to adapt to the growing impacts of climate change. Read the report. 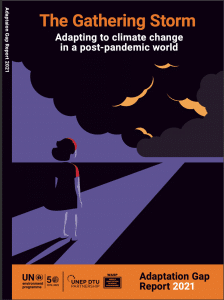 New and updated climate commitments fall far short of Paris Agreement goals, leaving the world on track for a global temperature rise of at least 2.7°C this century. Read the report. 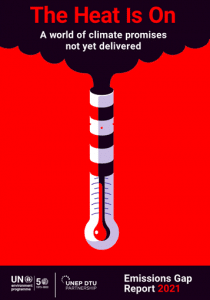