It’s hard to stop trying with your adult child. But sometimes it’s best for everyone.

One of the most common questions I receive from parents in my practice is whether they should keep trying to reach out or just give up. In general, I think that parents should try to reach out to an adult child for a significant period of time with letters of amends, empathy, and attempting to address their complaints before they stop trying. However, sometimes giving up is best for everyone. But when?

Here are some good reasons when you should stop:

While those conditions may seem obvious, many parents feel like they’re being neglectful or abandoning their children if they stop reaching out. This may be especially challenging for mothers who are often governed by the following convictions: 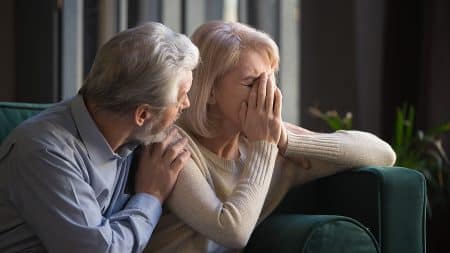 The constant cultural transmission is that if you don’t feel all of those things then you’re somehow behaving selfishly, irresponsibly, and unlovingly. That you’re being unmotherly.

Yet, sometimes the most loving, parental action is to allow the distance that your child says they need. You don’t have to commit to it forever. But if things are so inflamed that you’re getting threatened with restraining orders or your gifts are being sent back, then they’re too inflamed for progress to be made by reaching out.

And even if those conditions aren’t met, but you’re being ignored year after year, then discontinuing to reach out is probably best. I typically recommend at least a year.

Here’s why discontinuing to try is not only better for your mental health, but also sometimes better for a potential reconciliation:

It’s not easy to stop trying. But sometimes it’s best for everyone. 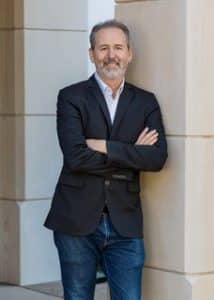 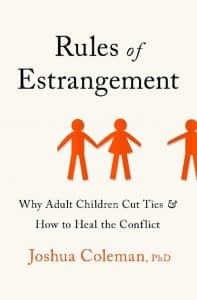 Joshua Coleman, Ph.D., is a psychologist in San Francisco and Oakland. He is also a senior fellow with the Council on Contemporary Families. He is the author of The Rules of Estrangement published by Penguin/Random House and when Parents Hurt.